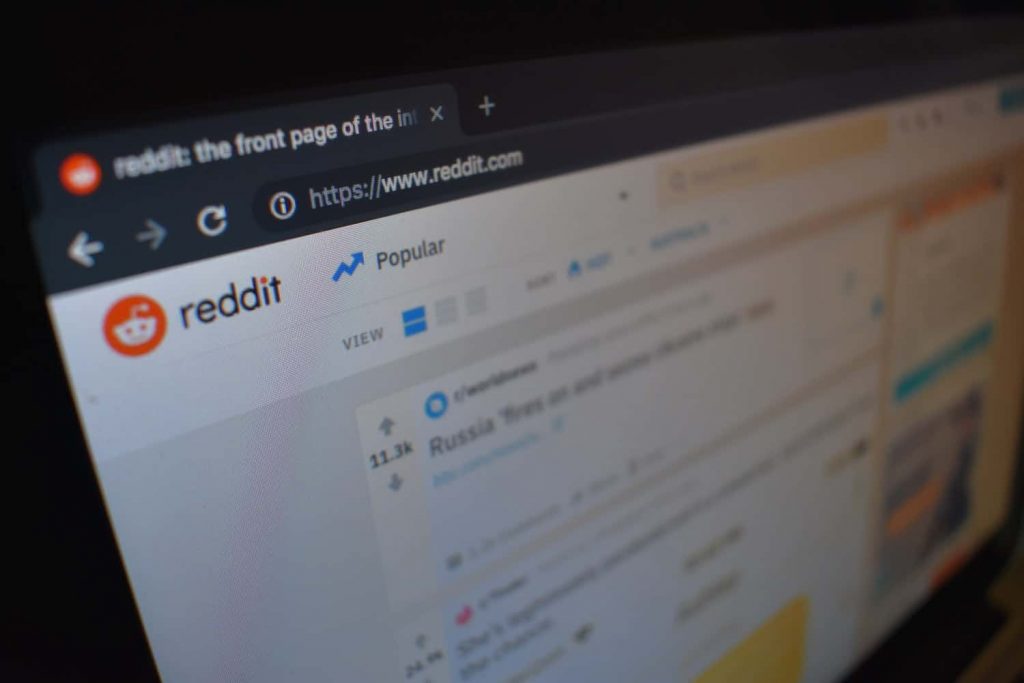 Facebook and Google Ads have reigned supreme over the land of pay-per-click (PPC) ads for what seems like forever, but there’s a new challenge emerging and it’s coming from a rather unlikely place.

At the end of January, Reddit announced the launch of its very own cost-per-click (CPC) ad platform. They’re calling it their “the first major step in our effort to ramp up Reddit’s performance business” and the marketing world is shaken—or at least mildly surprised. For those wondering what this move means for advertisers and how Reddit will stack up against the competition, predictions are somewhat mixed.

A Look at Reddit and It’s New CPC Rollout

Instagram, Snapchat, LinkedIn, Twitter, Facebook. The big five social networks hog the spotlight so much it feels like Reddit barely gets to stick its toe in the sun, but the site has quietly become one of the most impactful platforms out there. Some 330 million active monthly users (Twitter has about 67 million by comparison) flock to Reddit to get a finger on the pulse before other sites even know there’s a beat.

This is a brand that knows a lot about opportunity, engagement, and building brand awareness, and they’re funneling all that knowledge into a marketplace that promises performance. As Reddit itself says, “…we now offer four different campaign objectives—reach, video view, traffic, and conversions—associated with a complete suite of bid types, including CPM, CPV, and CPC. With the launch of CPC, advertisers can now more reliably achieve their direct response objectives.”

With their announcement, Reddit was quick to point out the successful numbers shown in beta testing. Brands like Wayfair, Kabam, and Hired saw CPCs slashed by as much as half compared to CPM (cost per thousand impressions). In other words, participants saw a significant rise in ROI. This is particularly notable as Reddit’s community is famous for being resistant to traditional marketing. CPC still requires action from the targeted user, allowing them to raise their hand (so to speak) to participate rather than being pummeled with intrusive promotions.

A Work in Progress

Some beta users report an easy setup process but an unwieldy interface. Enterprise-level companies looking to run multiple campaigns could run into a less-than-efficient system that affects efficiency. Learning a new platform is always tiresome, but Reddit may still need another update or two before it’s streamlined enough to fall into the category of “intuitive.”

Reddit is as grassroots as a site that size can be. It’s still powered by humans rather than algorithms, with some 20,000 moderators keeping an eye on various communities, and that human touch can’t be faked or ignored. Consumers smell authenticity; combine that with ads that feel less oppressive and more like an opportunity and you may have a new avenue to affordably reach and convert your target audience.

Despite its potential, Reddit CPC isn’t for everyone. Subreddits can be ridiculous narrow, and there’s a definite learning curve involved before the average marketer will be able to properly target ad campaigns for maximum efficacy. For those willing to experiment, learn the Reddit lingo (we can’t overstate the need to follow proper “reddiquette”), and advertise outside the box, this may be a chance to get in front of an entire pool of people disconnected from big-name brands.

Reach out to the digital marketing experts at Chair 10 Marketing today to learn more about how we can help your business take advantage of Reddit’s new advertising platform.

The Case for Reputation Management

January 09 / Emma
Contact us today to learn more about our digital marketing services!
Learn more
Back to top