The Low Down on Facebook’s New Business Tools for Messenger 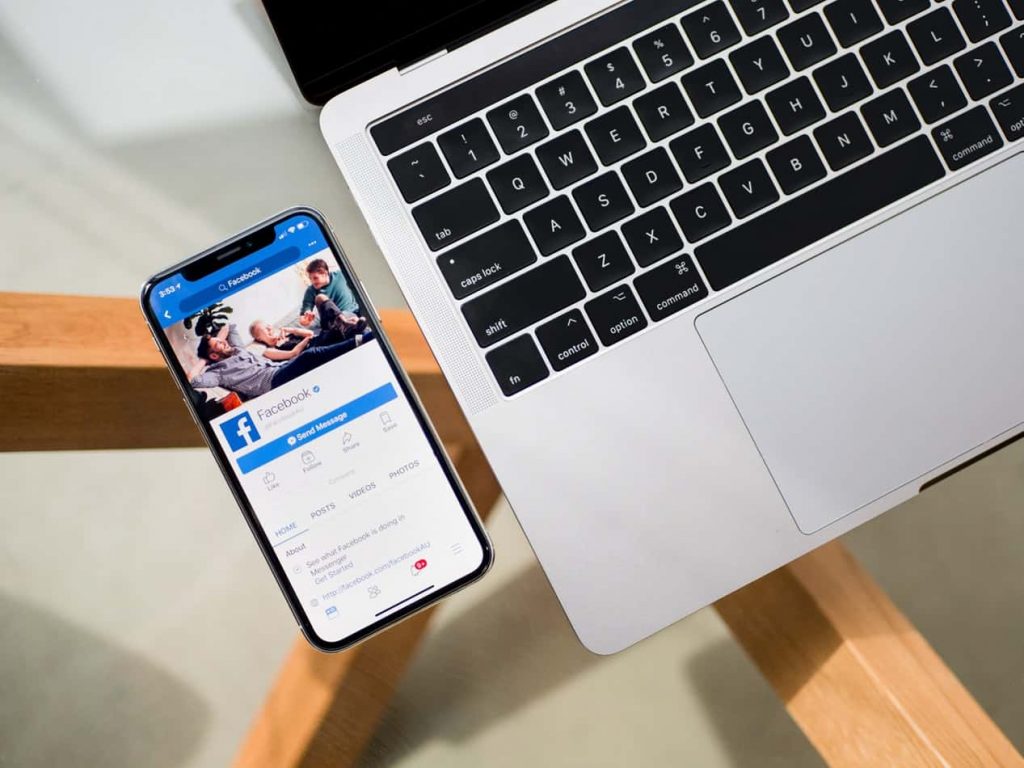 Anyone old enough to remember the battle to be on their friend’s Myspace Top 8 knows that social media has changed quite a bit over the last couple of decades. The newest evolution? While Facebook Messenger used to be reserved for quick notes to friends and somewhat creepy missives from random strangers, it’s poised to become yet another powerful tool in your business arsenal.

Here’s what you need to know about Messenger in general and a glimpse at the updates Facebook revealed at its 2019 F8 conference in early May.

According to Facebook, Messenger connects some 1.3 billion people worldwide. It holds the top spot on the list of most-downloaded mobile apps (the actual Facebook app comes in second), but despite that fact, only 31% of businesses have factored Messenger into their marketing strategy. That smells like an opportunity.

Unlike regular posts or ads, direct messages go straight to the intended recipient—no crossing your fingers and hoping the right person sees your content. It’s targeting at its best, providing you do it right.

Despite the fact that people are practically permanently attached to their smartphones and tablets, Facebook sees potential in desktop applications. Their soon-to-be-released desktop Messenger app will work for both Windows and MacOS, giving users more room to do everything from engaging in group video conferencing (live chat to a captive audience of up to six people with up to 50 tuning in) to multitasking between multiple chat windows without furiously clicking a relatively tiny cell phone screen.

Zuckerberg and crew know that business owners don’t always have time to figure out the inner workings of the Facebook platform. They’re making things easier by offering up lead generation templates to help funnel consumers from ad to messenger, where they’ll be able to take actions ranging from answering questions (useful for businesses qualifying leads) to booking an appointment.

For companies eager for automated ways to engage new customers, this development is priceless. For the customers themselves, this means more content and interaction (even if it’s bot-based) on-demand. In other words, it’s convenience all around.

Mark Zuckerberg raised a few eyebrows when he shared his intent to make Facebook “a privacy-focused messaging and social networking platform” where people can communicate securely.” Notice the orientation of that statement — emphasis on the messaging with the social networking we know and are comfortable with relegated to second billing.

Facebook Messenger is only getting stronger. Despite its popularity, almost half of Facebook’s overall user base has yet to download the Messenger app—that’s a ton of untapped potential.

Add in plans for message encryption and impending WhatsApp updates and there’s a lot to be excited about. Ordering via Messenger without risking your personal info? Check. View an entire brand catalog without clicking away from the platform? Check. An easier interface and faster utilities? Check and check.

One caveat: As part of Facebook’s renewed privacy efforts, they’re also giving users the ability to limit messaging to a close circle of friends. That’ll prevent brands from reaching select Facebookers, but only if those users opt out.

The key to using Facebook Messenger without alienating customers is to follow a strategy that stresses offering value over pushing for sales. Facebook is giving us the tools, but it’s on us to use them correctly.

January 31 / Emma
Contact us today to learn more about our digital marketing services!
Learn more
Back to top