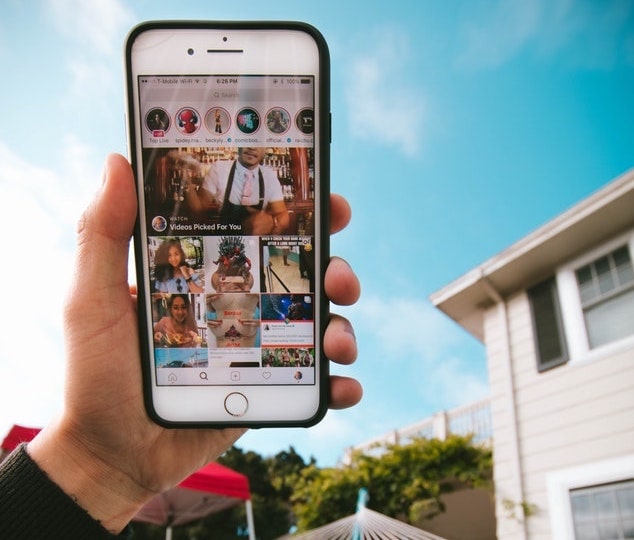 Modern ad-blocking technology has become so sophisticated that marketing professionals must constantly develop new and innovative ways to reach their target markets. In an era where influencers on platforms like YouTube, Facebook, and Instagram rival the sale-generating potential of traditional television commercials, modern companies must explore the lucrative world of influencer advertising if they expect to keep up.

In fact, many of them are, according to a study from the Association of National Advertisers and PQ Media. This study reports that brand spending on influencer marketing is expected to hit $101 billion by 2020, up from $81 billion in 2016. Of all the brands surveyed, 75 percent claim their company is using influencer marketing, while 43 percent say they plan to increase their budgets in 2020. There’s a good reason why brands are investing so much in influencers.

Macro influencers like Kylie Jenner earn roughly $1 million per post, and although plenty of advertisers are more than willing to shovel out 7 figures for the starlet’s valuable endorsement, the majority of companies simply don’t have the budget for it. Fortunately, that doesn’t mean you can’t take advantage of the highly lucrative influencer market by capitalizing on micro influencers.

In fact, two separate studies by Markerly and HelloSociety revealed that as an influencer’s audience size increases, their engagement rates tend to drop.

According to the influencer marketing platform MuseFind, 92 percent of consumers trust an influencer more than an advertisement or traditional celebrity endorsement. Since the majority of macro influencers are celebrities, essentially by definition, users are more likely to trust the endorsement of a smaller influencer who has some experience in the niche market he or she promotes. This results in more meaningful engagement with your target audience and subsequently more sales.

Let’s get down to the nitty-gritty of utilizing the advertising potential of micro influencers. In terms of cost, sponsored Instagram posts from users with 5,000 to 10,000 followers can cost as little as $50-100 per post. Some micro-influencers might even be willing to trade the product itself for the promotion. How do you find the right micro influencer? It helps to narrow your search to your niche market.

For instance, if your company specializes in meal delivery services, it might be beneficial to seek out influential mommy bloggers, nutrition experts, and/or chefs who appeal to your target audience. Follow popular hashtags and seek out content as if you were a customer in your target market in order to discover these people.

At the end of the day, we would all like to have the kind of budget to rack up endorsements from macro influencers; but in the meantime, don’t underestimate the power of micro influencers.

January 31 / Emma
Contact us today to learn more about our digital marketing services!
Learn more
Back to top